Are You Too Old to Be An Entrepreneur?

Has that ship sailed?!

Have you been working for someone else your whole life and in the back of your mind dream about the day when you can pursue what you really love?

Are you worried that “your ship has sailed”, meaning that it’s too late for opportunities?

Or perhaps you’re an emptynester and took care of your family for years and now that they have fled the nest your thinking “now what”?

Now is the time to pursue those dreams and ambitions you put on hold. It’s not too late and you’re not too old!

Did you know many entrepreneurs start their business after 50, according to research by Kauffman Institute.

Contrary to popularly held assumptions, it turns out that over the past decade or so, the highest rate of entrepreneurial activity belongs to the 55-64 age group.

Do the naysayers in your life hold you back?! Sometimes you need to focus your attention on those that have made it! If you have a dream and vision in your heart for the business you’ve always wanted to start now is the time.

Take a look at a few inspired entrepreneurs that got their start over 60. 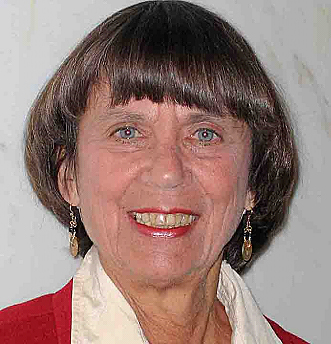 Lynne Brooks (age at startup: 60)
Big Apple Greeter was founded in 1992 by Lynn Brooks as the first “welcome visitor” program of its kind in the United States.

Lynne Brooks stated; “Before Big Apple Greeter, I left an eight-year job I wasn’t enjoying. People thought I was foolish since I was 59, and they worried I’d never be hired again. I figured if I didn’t have the courage to leave, I’d never have another chance to do work I enjoyed.” 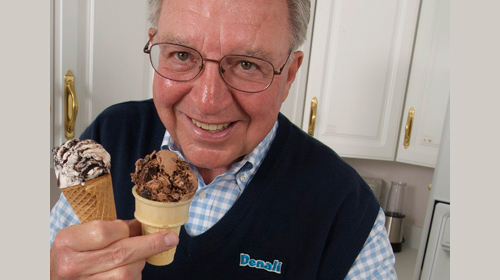 Wally Blume (age at startup: 62)
Blume spent over 20 years in the dairy business, and then he spent a few years creating an ice cream business with some partners. Wally Blume was 57 years old when he struck out on his own to start Denali Flavors. The company has eventually had over $85 million in annual sales. 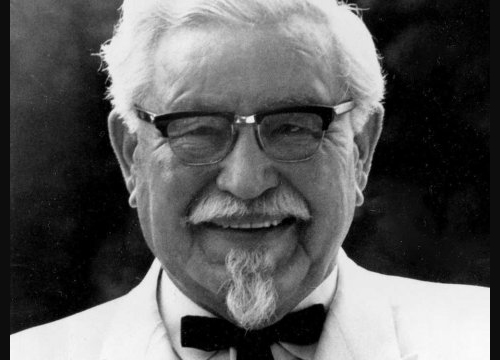 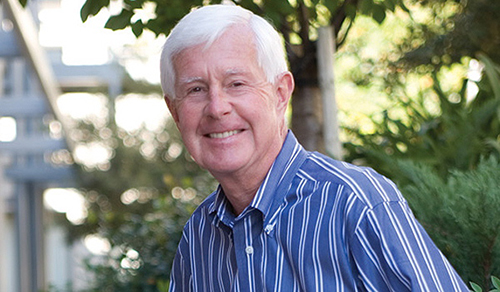 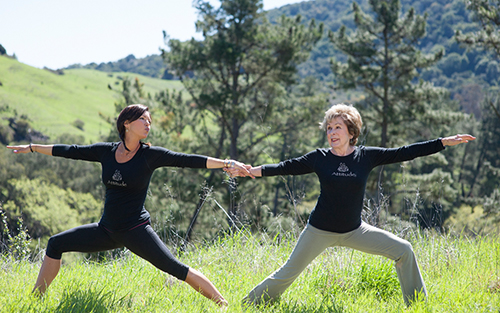 Jeanne Dowell (age at startup: 80)
Jeanne Dowell spent over 40 years teaching yoga, including a stint under the US Olympic Committee. Then in 2008 she founded Green Buddha clothing, with her daughter, Dana Dowell Windatt with the goal of inspiring Gratitude. The company exemplifies that by giving a percentage of its profits to charity.

Older really is better!
Sure, lots of startups get attention for young founders like Mark Zuckerberg co-founder and CEO of Facebook, however the experience of seasoned entrepreneur’s cannot be underestimated.

Is now the time for you to get started?

By the way, the featured image in this post is from a series of greeting cards my mother produced when she was in her 40’s. She was a technical illustrator and artist who decided to venture into a greeting card business.

Rosepapa Creative can help bring your vision to life and tell your story in a creative and engaging way through custom website design and digital marketing. For over 15 years Chris with Rosepapa Creative has helped numerous business owners gain more success online through creative website design, digital marketing and branding. Contact us to learn more and to find out how we can partner with you. 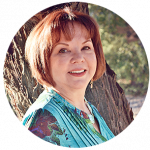 Rosepapa Creative was founded in 2008 to provide business owners with a cohesive solution in web design and branding. With over 20 years experience in design and marketing + 15 years working in WordPress, I’ve had the opportunity to work with and assist dozens of industries throughout the USA. 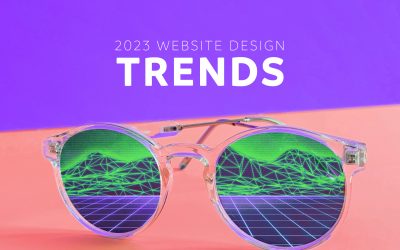 Trends come and go and technology progresses rapidly. Website design trends change from year to year. And then seem to cycle back. Consumers enjoy new trends in food, fashion, travel and experiences. However, what about trends for the business websites? While there... 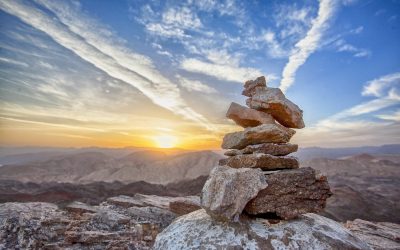 65 WordPress Plugins I've Used and Tested Over 15 years working in WordPress For over 15 years I’ve worked with WordPress and have had the opportunity to not only build at least 75 business websites, but to also learn which plugins work the best. New plugins are... 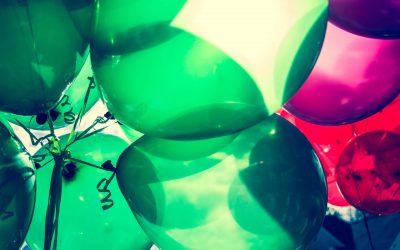 Rosepapa Creative Celebrates 14 Years Greetings! This year marks the 14th year running of Rosepapa Creative, my professional website design and marketing services company, and I couldn’t be more thrilled to celebrate such an important milestone with...