Meet the Beekeeper
This Florida based migratory beekeeping company is owned by two brothers. These young beekeepers (both are in their late 20’s – early 30’s) manage approximately 1500 hives between the two of them.

Although their company is relatively new, the two brothers have agriculture in their blood. They grew up helping their parents and siblings raise watermelons and blueberries in Florida, later adding bees to boost pollination.

In mid-June, one brother and his girlfriend head north along with several semi loads of bees to be placed in the Wisconsin cranberry bogs before heading to the Upper Peninsula of Michigan for the wildflower and basswood honey harvest.

Migratory beekeeping is not easy. Stings happen! Lots of them!! The beekeepers rest during the day and start placing bees around 7pm. Communication between the beekeeper and semi driver ensures the bees and beekeeper end up at the same location.

After initial unloading, the hives are moved to spots designated by the landowner and straightened up so no boxes are skewed and no top covers are out of place or missing. Bees are everywhere!

The work continues through the wee hours of the morning until all of the hives are correctly placed. Hives are moved on to another location when their pollination contracts have been fulfilled and the bloom period has ended. The process then repeats itself in another location for another type of honey.

This beekeeping company uses no antibiotics on their bees and rotates mite treatments that are safe for the beekeeper, the bees, and the honey. They don’t filter or heat their honey. I expect to see more quality honey come from this company as they grow and discover what number of hives will eventually be their “sweet spot” along with the right life/work balance of migration. 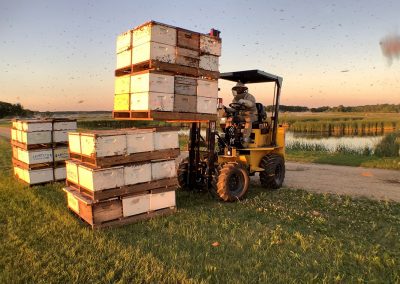 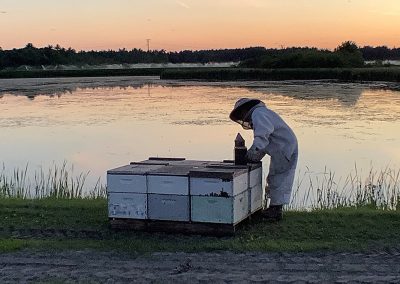 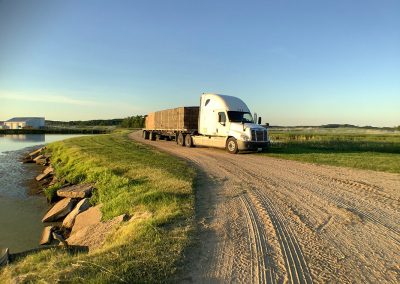 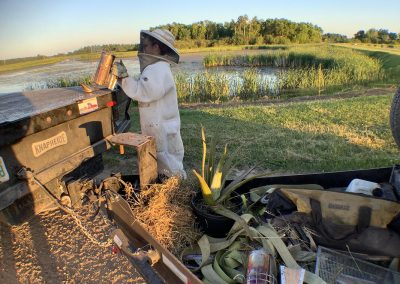 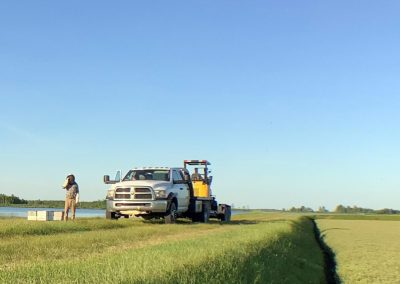 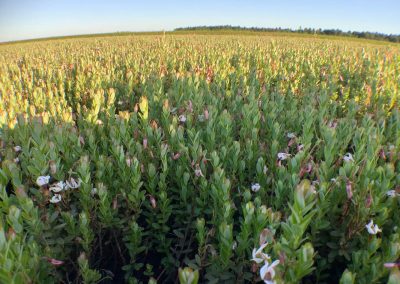 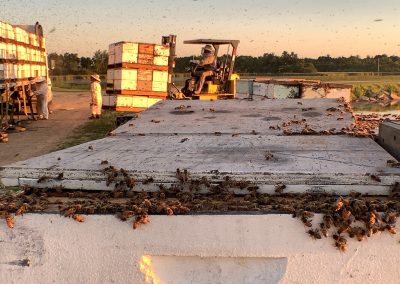 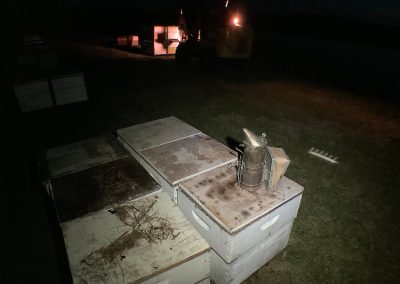 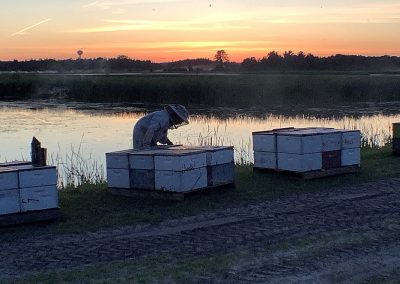 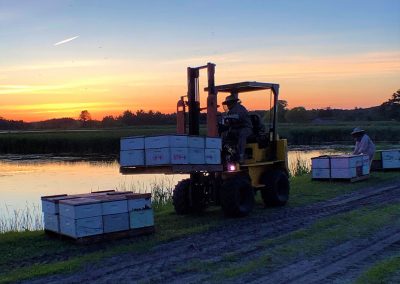 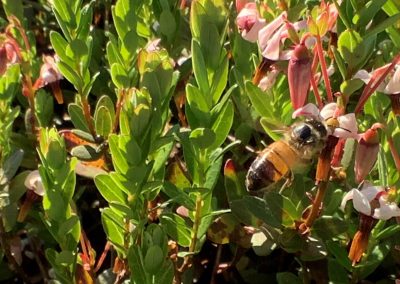 100% Pure Honey From the Finest Beekeepers in the Industry.