A majority of well-educated people hold off from start-up ventures until their mid-fifties.

Paradigm changing companies like Facebook are not the standard among the technology sector. The U.S. Census Bureau reports an imbalance between young entrepreneurs and seasoned tech founders. Education is a factor that influences the older crowd to abstain from starting a company. A study from the Kauffman Foundation traces the trend between education and business start-ups, conveying a majority of well-educated people hold off from start-up ventures until their mid-fifties. The post-2010 representation of vigorous, uneducated entrepreneurs is far from the truth. Having an ability to analyze long term trends is vital to a successful business career. Entrepreneurs like Arianna Huffington—founder of the Huffington Post—or Bob Parsons—the creator of GoDaddy—instruct why age is a lucrative factor with modern business.

Arianna Huffington started the Huffington Post when she was fifty-five years old, a stark contrast from the prominence of young male magazine editors. Huffington was born in Greece in the nineteen-fifties and was educated at Stanford in Economics. Following a brief career as a published author, Huffington followed her husband, Michael Huffington, in the political arena. It was not until two thousand and five that Huffington combined her knack for editing with an interest in politics and human welfare. Huffington’s long-term investment in world politics and culture lent The Huffington Post its political edge. As an important feminist figurehead in American journalism, Arianna Huffington disrupted a stringent ageist mold particularly attached to women in business.

Cultivating ethics and a vision comes with age.

Bob Parsons proves that being well-rounded is an invaluable character trait in highly charged business. Bob Parsons is a believer in the American Dream and identifies firstly as a patriot. Having served in the U.S. Marine Corps during the Vietnam War, Parson translated its discipline into the realm of business. Parson maneuvered through a series of entrepreneurial startups throughout before starting his flagship company.

Age for Bob Parsons certainly brought a sense of versatility to his character. He sold GoDaddy in 2011 for $2.25 Billion, manages other companies and funds a charity foundation. Like Huffington, Bob Parsons shows that cultivating ethics and a vision comes with age.

The silver lining is within reach.

Steadfast focus and time energize the entrepreneurial spirit. Older individuals are the backbones of corporations, universities, and families. Whether to achieve semi-retirement or polish lifelong skills—the silver lining is within reach for the fifty-five and over crowd. 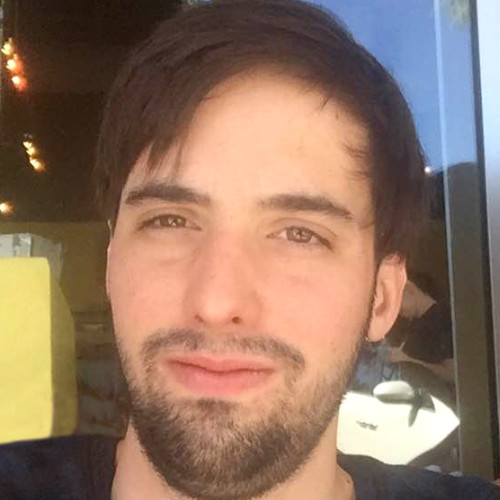 Currently, I am a graduate student in English at Northern Arizona University. I have a special passion for using my writing talent to create succinct and informative blog posts and content to inspire people to keep on learning.

Politics and your Brand – 3 Tips Before you Dive In!

Cultivate the Next Generation of Talented, Young Professionals